The Truth About "Hellhole" Designation

The American Tort Reform Foundation recently named Oklahoma a “judicial hellhole” along with nine other states. ATRF claims it fights for defendants’ rights in civil lawsuits. What they really mean is they want to protect corporations from being held responsible for their bad actions. They want to make it harder for workers to receive compensation when they are injured on the job. They want to protect the powerful.

Local politicians who share ATRF’s views used the ranking to bring up a case called Mullendore v. Mercy Hospital Ardmore. In the case, a worker injured her knee while carrying bags of ice as part of her duties. This should be uncontroversial: A person was hurt while on the clock, on her employer’s property and engaged in a work activity. Although Oklahoma shifted a few years ago to a system meant to favor employers and lower payments when workers deserve compensation, Mullendore is a clear-cut case of a worker who deserves help.

Reasonable people agree workers who are injured on the job deserve assistance as they recover. Likewise, nearly all people understand the courts provide an important avenue for people to receive compensation when they are injured, whether by an individual or a corporation.

If someone wants to say Oklahoma is a “hellhole” because the courts recognize workers’ rights and because they don’t want monied interests to run roughshod over the little guy, I say, “See you in hell!”

Read the original story on The Oklahoman. 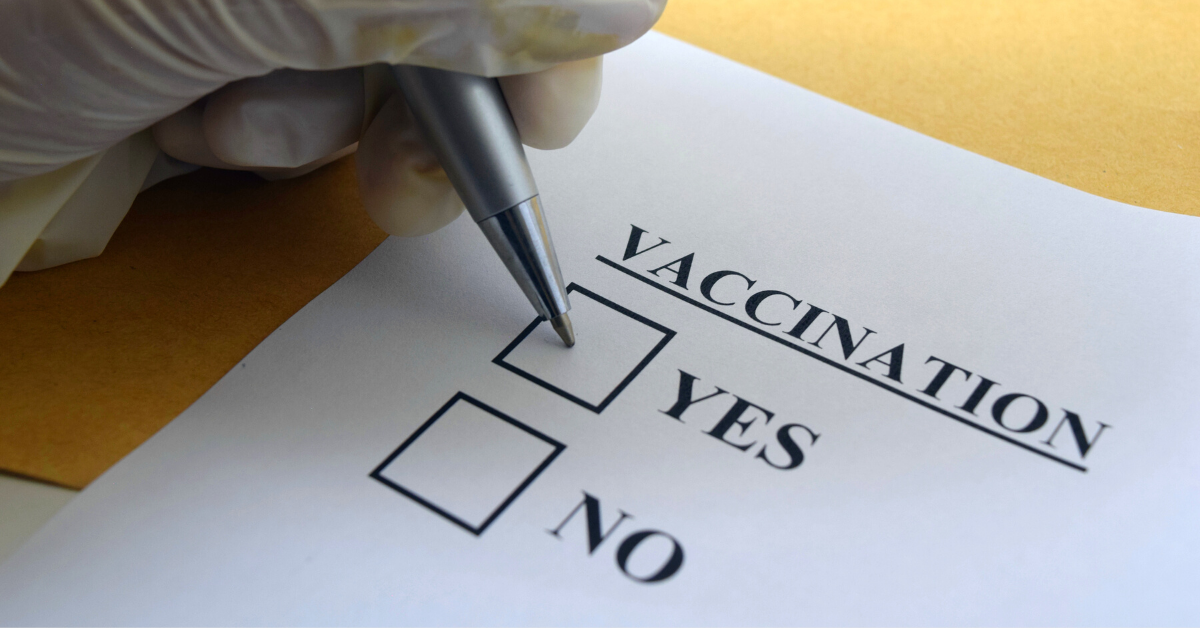