A few years ago, U. S. Sen. Harry Reid delivered a speech at the American Association for Justice’s Membership Awards Luncheon in Montreal.

The transcript of the speech hangs in my office, reminding me of why I come to work every day.

Trial lawyers stand up to large corporations and wrong doers and say, “No more!” Trial lawyers speak up in a courtroom for the faint voice on the other end of that initial phone call and say, “You will not hurt anyone else!”

Every voice has the right to be heard. Even when a person has been wronged, injured or killed, they have a voice. Trial lawyers amplify that voice. Trial lawyers play by the rules. We work hard, take large leaps of faith and invest countless hours, days and years to pursue justice. 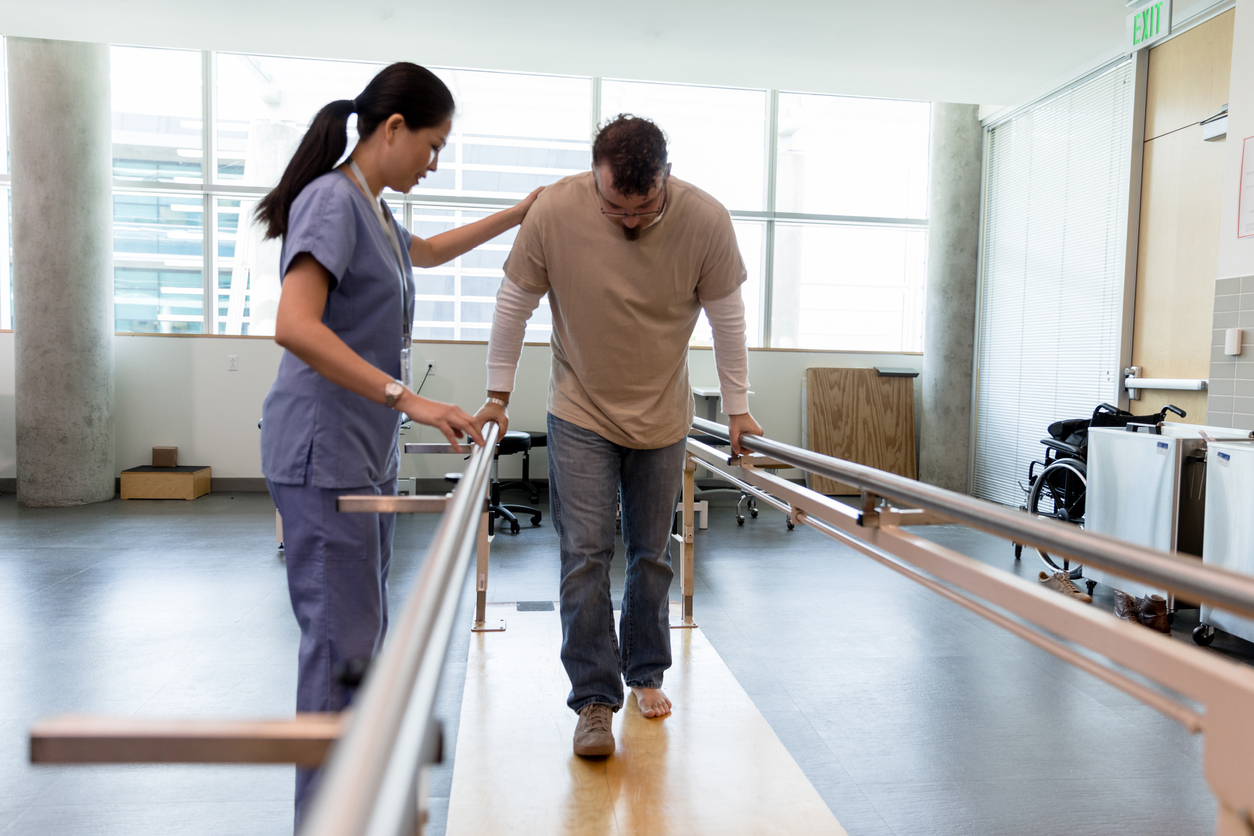