(OKLAHOMA CITY – July 2016) Bryce Johnson, one of the leading personal injury lawyers in Oklahoma, and attorney Sherman Reed recently gained a $1.6 million settlement in a wrongful death lawsuit for the family of an Oklahoma military veteran.

In the incident, a negligent driver failed to yield to a vehicle while making a left hand turn.  The driver caused a collision with the oncoming vehicle, seriously injuring an 84-year-old passenger and army veteran. The vet suffered traumatic brain injury and multiple fractures from the crash. His health rapidly declined and the serious injuries eventually took his life.

Attorneys Johnson and Reed showed the driver who caused the collision was fatigued and using a cell phone while driving, which violated his company’s policy and traffic laws.

“This is an issue of public safety. We are hopeful the negligent driver’s company will work to prevent future accidents by reevaluating its safety policy and procedures,” said Bryce Johnson, a partner at Johnson & Biscone in Oklahoma City. “We also hope this settlement helps bring some relief to the victim’s family.”

The settlement was reached a few months before the case was scheduled for trial.

Johnson & Biscone, P. A. is one of the premier law firms in Oklahoma City. For over 30 years, Johnson & Biscone has represented injured Oklahomans. The team focuses on personal injury, medical malpractice, workers’ compensation and social security disability. Johnson & Biscone is among “Oklahoma’s Top Rated Lawyers for Personal Injury” by Martindale-Hubbell. For more information, visit oklalegal.com. 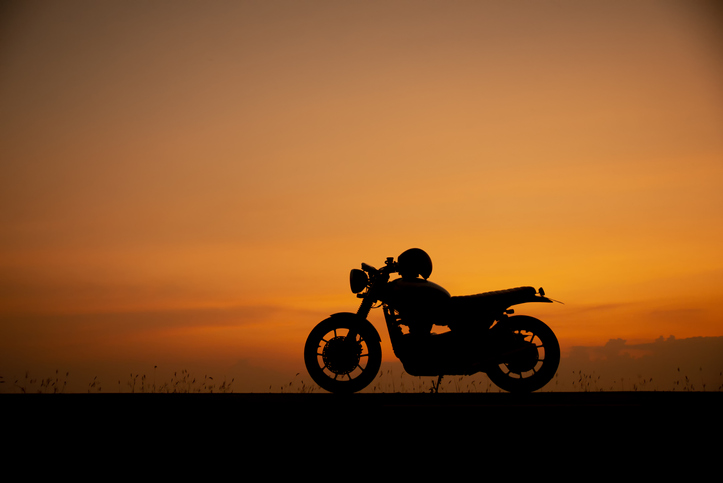