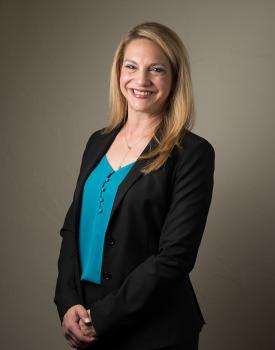 Practicing law came naturally to Emily Biscone. From an early age, she was around lawyers and law books. Her parents instilled in her a strong work ethic and respect for others. Her father and law partner, Joseph C. Biscone II, says Emily has a strong moral compass, and anyone who has seen her in the courtroom knows the passion she brings to her work. She has developed a strong reputation as a litigator and advocate for injured workers, never backing away from fighting for what is right.

Born in Oklahoma City, Emily attended Bishop McGuiness High School and received her undergraduate degree in political science from Oklahoma State University. She loves politics, but growing up in the Biscone household, she also developed a strong appreciation for law. Watching her father develop a successful legal practice and do good work for people in need motivated her to pursue law school. After graduating from the Oklahoma City University School of Law, she fulfilled her lifelong dream by joining her father’s firm in 1998. The father-daughter team’s reputation of aggressively pursuing compensation for injured and disabled Oklahomans is known throughout the state. Numerous referrals from past clients and other lawyers speak loudly to their success. As of June 2021, Emily was named a Top Workers' Compensation Attorney in Oklahoma City by "405 Magazine!"

Emily originally focused on workers’ compensation and has expanded her practice to include Social Security Disability. She has developed a reputation across the state as being a relentless advocate for workers’ rights, as well as the rights of Social Security-eligible individuals. She has a strong regard for working people and deep concern for those who are injured or suffer disabilities.

Emily is licensed to practice in Oklahoma state district courts and the U.S. District Court for the Western District of Oklahoma.

What is Duty of Care in Premises Liability? 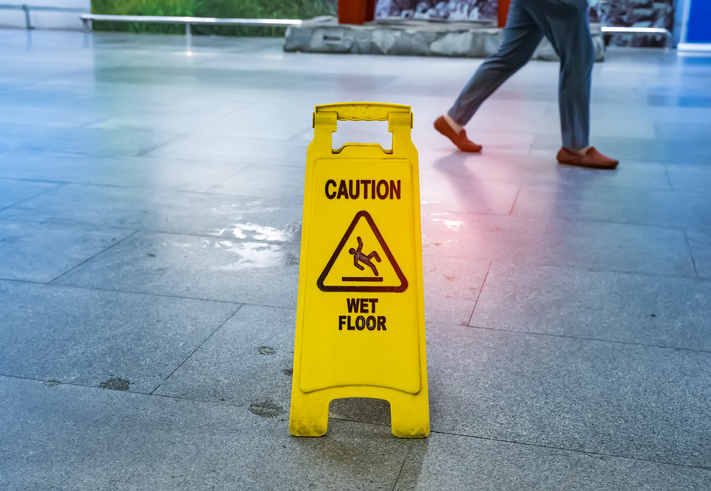 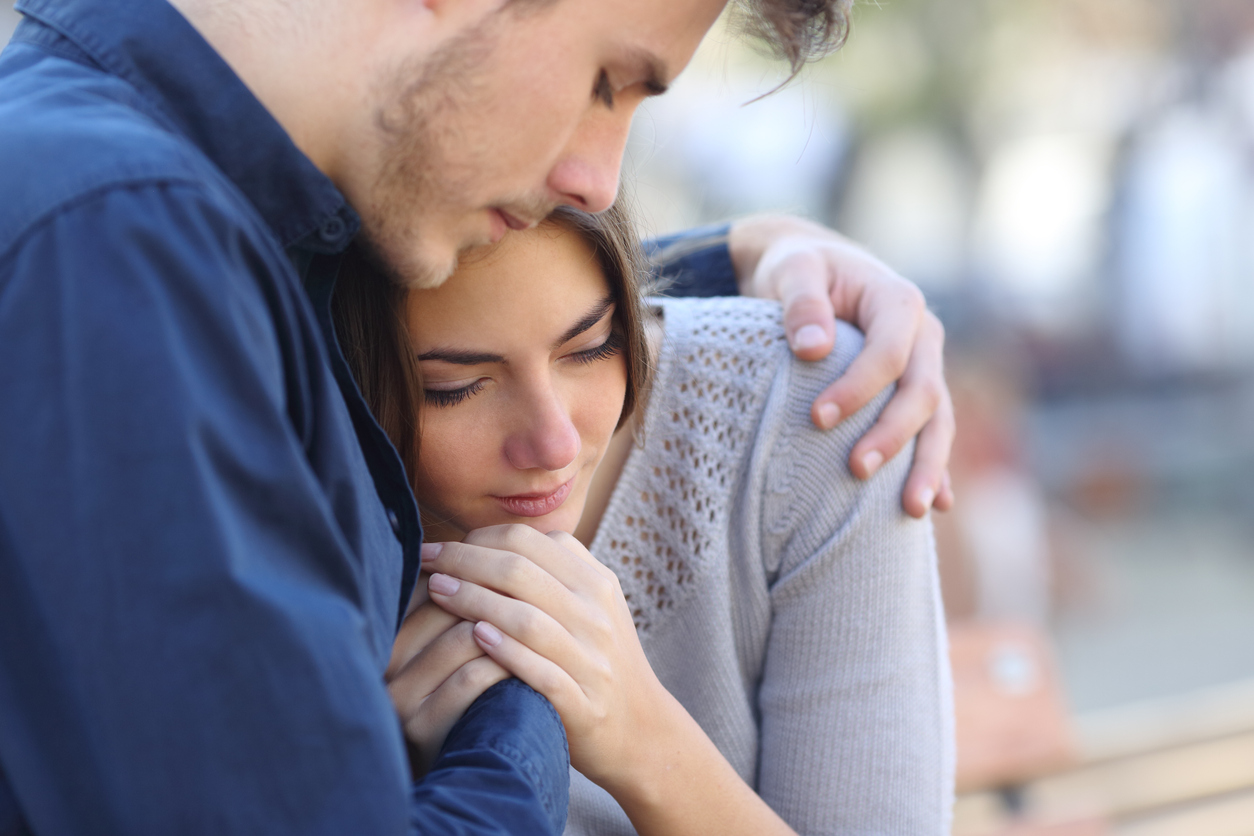