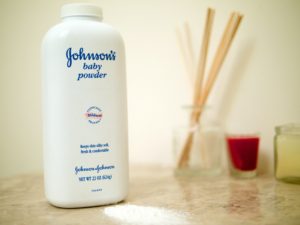 For over 35 years, Gloria Ristesund regularly used talcum-based baby powder for feminine hygiene. Her longtime use of Johnson & Johnson’s product contributed to ovarian cancer and a jury recognized it. Ristesund was awarded $55 million in a lawsuit in May 2016. The Missouri woman is the latest victim linked to Johnson & Johnson’s product and cancer, a tragedy that claimed the life of another woman – Jacqueline Fox.

The Alabama woman developed ovarian cancer in 2013 and died in October 2015 at age 62. After hearing about a possible link between talcum powder and ovarian cancer, Fox’s family brought a lawsuit against Johnson & Johnson, the manufacturer of Johnson Baby Powder and Shower to Shower products.

The link came to light during a trial in Sioux Falls, South Dakota in 2013. In that case, the jury found in favor of the plaintiff, 49-year-old Deane Berg, who had alleged Johnson & Johnson powder contributed to her developing ovarian cancer. Berg had suffered major losses including loss of work time, permanent loss of hearing and severe symptoms as a result of chemotherapy.

Her lawyers showed the court Johnson & Johnson had known about studies, dating back to 1971, indicating a connection between the use of talcum powder and ovarian cancer. In spite of such knowledge, Johnson & Johnson and other companies failed to warn consumers its products could cause cancer. The jury found Johnson & Johnson negligent. Yet, the jury did not award any damage to Berg at the time.

Berg’s case was the first to make the connection between talcum powder and ovarian cancer, which led to the lawsuit by Jacqueline Fox’s family.

After a three-week trial, including an audio deposition from Fox herself, a jury in St. Louis found talcum powder had contributed to Fox’s disease and held Johnson & Johnson liable for fraud, negligence and conspiracy. The jury awarded Fox’s family $72 million – $10 million in actual damages and $62 million in punitive damages.

Hundreds of similar lawsuits have been filed. The message is clear. Long-term use of talcum products increases the risk for ovarian cancer and persons with ovarian cancer may be entitled to financial compensation.

According to the Centers for Disease Control and Prevention, more than 20,000 women are diagnosed with ovarian cancer in the United States each year. The signs and symptoms of ovarian cancer may include:

If you or a loved one developed ovarian cancer after using talcum powder, you should act now and find out what you may be owed before the time to file a claim runs out.

At Johnson & Biscone, our talcum powder attorneys have years of experience. We have handled thousands of personal injury and wrongful death cases for clients in Oklahoma. In 2015, Bryce Johnson & Joe Biscone were named Oklahoma’s top rated personal injury lawyers.

Contact us at 405-232-6490 for a free case review and consultation. There is no cost to you until your case is settled.

Depending on who you ask, pre-workout supplements are either: 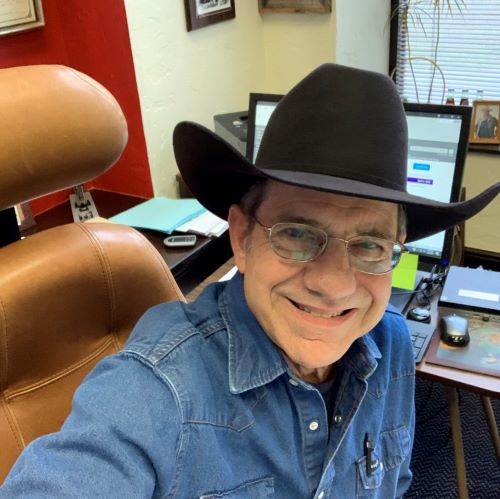 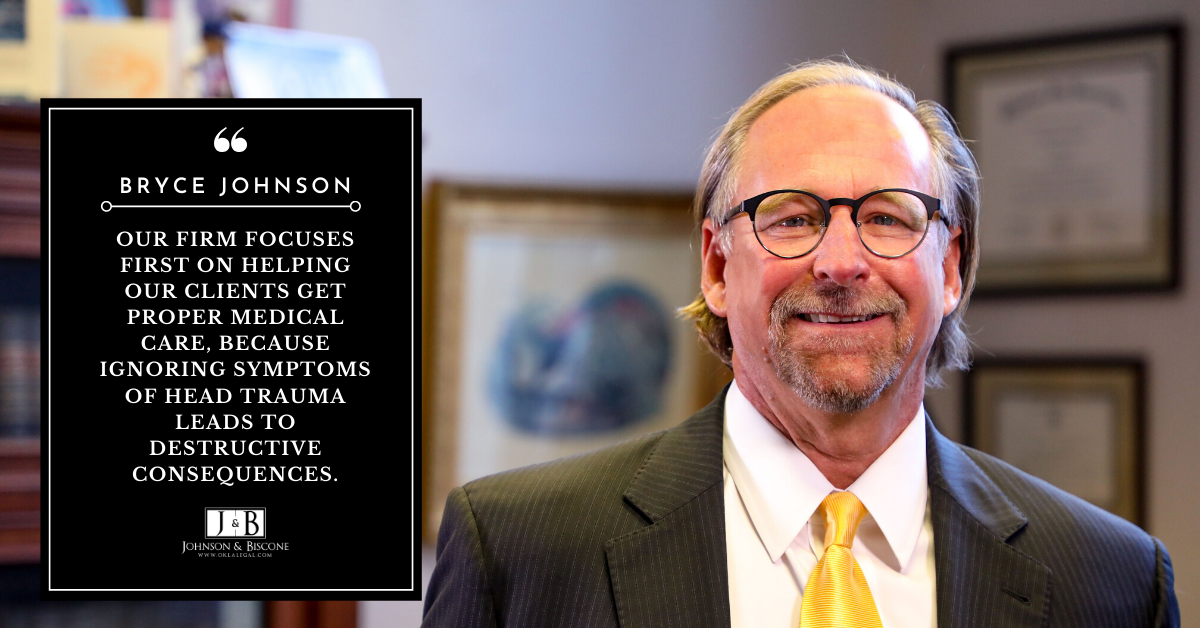