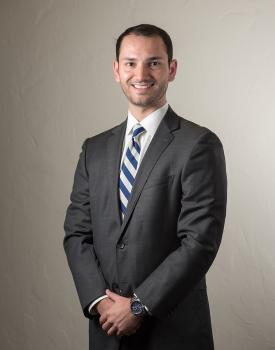 At a young age, James was fascinated with the church, people, and school. He loved to learn and to spend time outside, frequently team roping at various rodeos and roping events with his father, Joe. But even then, he knew what he wanted to do for a living.

“I have always wanted to be a lawyer, a difference maker,” says Biscone. “I was not always sure where I would end up or where I would start my career, but I definitely saw myself as a licensed officer of the court.”

James grew up in Mustang, Oklahoma, the son of Kathy Biscone and Joseph C. Biscone, II. He played basketball through high school and continued playing at Oklahoma City University. Biscone says that while other opportunities have presented themselves, he has always been pulled toward the law.

“I had an extreme fascination with the power of the written word, and I wanted to pursue a career where articulation and intelligence met. I wanted to be placed in a position where my efforts could help another person find relief when they needed help the most,” Biscone says.

After completing his undergraduate degree in three years, Biscone accepted an academic merit scholarship to the Oklahoma City University School of Law. While at OCU Law, he was a member of the Phi Delta Phi International Legal Honor Society for academic merit and earned multiple distinctions including Faculty Honor Roll, Dean’s List, and the Award of Accomplishment and Certificate in Legal Research Skills.

As a licensed legal intern with the Oklahoma County District Attorney’s office, Biscone gained valuable experience in misdemeanor and felony cases ranging from arraignment to jury trials. He chose to continue the family legacy and experience private practice by joining his father and sister, Emily, at Johnson & Biscone.

Biscone takes seriously the obligation to practice law with high ethical standards and respect for the legal system. He adds:

“There are few professions where a person can have a far-reaching impact on lives. I want to practice law the right way, as an ethical and relentless advocate for what is right. I want to fight for my clients and to achieve the results that they deserve.” 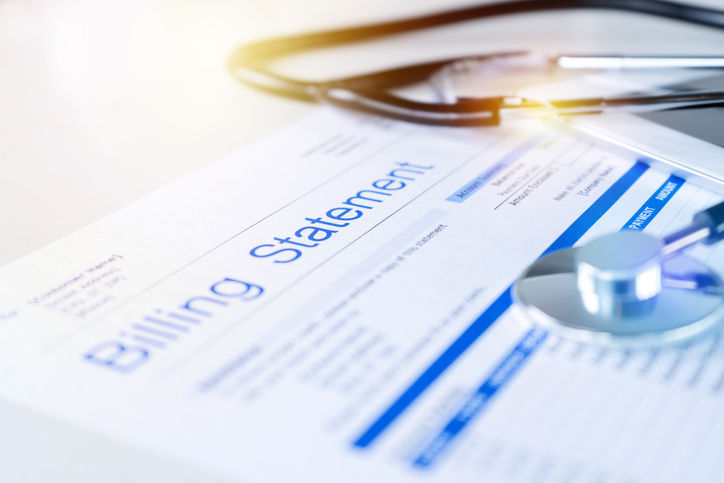